Whichever the case, you can be certain that if you get your child the best bedtime books and make a habit of reading these best bedtime stories to them, you will in no time make them good listeners and readers.

This is a classical fairy tale of Cinderella who was mistreated by her stepmother and step-sisters, yet she was undaunted and fate made her the chosen one for the charming prince.

2. Snow White And The Seven Dwarfs

Snow White, like Cinderella, was hated, deprived of many things, and assaulted by her wicked step-mother who was a queen. She was loved by all, protected by strangers, and eventually triumphed against her bad stepmother. This bedtime story is a fairy tale and also classical.

This is a wonderful fairy tale story of a boy made of wood who later became a real boy. It teaches honesty, courage, and truth.

4. Beauty And The Beast Story

This is the story of the daughter of a merchant, Belle, who was trying to help her father live with a beast. But her true love for the beast changed the beast to a handsome prince. Before this time, the prince was cursed by a wicked witch to remain a beast until a woman truly loves him. When Belle said she loved the beast, her love broke the curse and both of them lived happily ever after. This story teaches that people should look beyond outward appearance and also treat others nicely.

5. The Lion And The Hare Story For Kids

This is the story of a strong and powerful lion who was feared all through the jungle. The lion became reckless with his actions, which made the other animals plan his downfall. This story teaches that Intelligence always has an upper hand when compared to physical strength.

He was a sailor who had many adventures. There are seven stories about Sinbad’s journeys written to show the hazardous life of sailors.

A classic bedtime story for kids. This story starts on a farm. A duck sits on a clutch of eggs to make them hatch. It was discovered that one of the ducklings quacked differently. When this duckling discovered it was not appreciated or loved, it ran away. A farmer found and brought it to his house but it still did not adapt until one day, it found its true friends who looked like it and realized that it was not a duckling but a swan.

2. Midas and the Golden Touch

This is a vintage fairy tale of a greedy king who made a wish that everything he touches will turn to gold. King Midas was fond of gold, he valued his royal crown because it was made of gold. He gave all his time and life to loving gold, he also planned to bequeath Gold to his only daughter, Mary Gold. One day, he made a wish that whatsoever he touches should turn to gold. Though his wish was granted, he was never a happy man. In the process of time, whatsoever he touched became gold, including his daughter who came to play with her father. At that moment, he now realized how foolish he was and asked that his wish be canceled and stopped. This story teaches that Greed is not good. Contentment is a great gain.

3. The Elves and the Shoemaker

A certain shoemaker worked very hard and was very honest; but still, could not earn enough to live upon, and at last, all he had in the world was gone, he could not afford to buy leather to make shoes because he became so poor but fate smiled on him. He received magical assistance every evening when he and his wife went to bed from two elves. This helped him to revive his shoe-making business and made it successful.

A shepherd boy repeatedly tricked villagers into thinking that a wolf was attacking his flocks. He did this repeatedly and eventually, when a wolf actually did appear and the boy again called for help, the villagers did not respond, as a result of the previous tricks, the boy had played. Hence his sheep got eaten by the wolves. In fact, in other versions, the wolf turned around and ate the boy, because he couldn’t get help anywhere.

5. Aladdin And The Magic Lamp

Once upon a time, there was a poor boy named Aladdin who lived with his mother. One day a rich stranger came to their house, lied to Aladdin’s mother, and took Aladdin away to serve his selfish purpose. Aladdin who was supposed to get the lamp for him and come back was left at the cave until Jinny saved him and brought him home. Whatever Aladdin wanted the Jinny provided for him. So he became very rich and powerful.

Jim Smiley was a man who would bet on anything. His frog Daniel Webstar was filled with water by a stranger to make it not to jump so well, while Jim Smiley was away to get a frog for the stranger so they can bet whose frog can jump the highest. The stranger won the bet because he cheated on Jim Smiley’s frog. When Jim Smiley discovered that the stranger cheated, it was already too late for him to get his money back.

This is the story of a mother pig with her three little pigs. They were very poor and hardly had much to eat. Mother pig sent her little ones to go feed for themselves. Out of the three, only one showed enough zeal to succeed through hard work. When a wolf came by to eat them all, it was that one that worked hard to build a house that saved them all. This story teaches that hard work pays, and wisdom builds a house.

The reading of bedtime stories to kids is one of the fastest ways of getting them to sleep. For more information on how to get your kids to sleep read the article titled: 10 Tips And Tricks For Getting Kids To Sleep At Night.

This is one of the most popular short bedtime stories you can read to your toddler. It’s a picture book written by Margaret Rose Brown. It is an interesting book for your baby to fall asleep easily.

This book Describes the bedtime routines of different creatures. Explaining different things creatures do unintentionally while asleep. This shows how a bug name Van Vleck makes everything around him sleep after yawning with his mouth wide open that you can even see deep down his throat.

This book is about an ill-tempered ladybug who sees herself better than other creatures and picks a fight with other animals every time until she met a whale who slapped her back to land.

Peggy Rathmann describes a very naughty gorilla at the zoo. With very few words but in a very playful way He tells how the naughty gorilla stole the keys, opened the gates, and let the animals out. Yet all the animals including the mouse followed the zookeeper at the end and returned to captivity.

Audrey Penn in this book shows that we all need the assurance of love from those we love. This is a practical way to keep one’s expectant assured of safety.

6. Oliver Who Would Not Sleep

This book is about Oliver who always wants to stay awake but after his adventures with a stretch and a big yawn he finally falls asleep.

A wordless picture book about a lost giraffe and some short adventures for ages 0 – 3 written by Book Dash.

1. The Elephants And The Mice

This is a story about friendship. Just imagine a friendship between an elephant and mice. What a tale! we all need friends, their size does not matter.

2. The Dog And The Elephant

This is a story of a friendship between a dog and is an elephant. It is one kids would love.

3. The Kettle Who Gave Birth

This is a funny folktale from turkey about a certain shrewd man named Nasreddin Hodja who tricked his neighbor and took his neighbor’s kettle for his own.

4. Snow White And The Good Witch

This is a retold version of snow white and the seven dwarfs. Only in this case, there is a good witch who revives snow white by placing herbs on her forehead after she was poisoned by her wicked stepmother who happened to be the queen.

The reading of bedtime stories is beneficial to kids because it helps to develop their reading, listening, and writing skills. It also helps you to spend quality time with your kids and enables them to ask some vital questions that pertain to their daily encounters before they sleep. 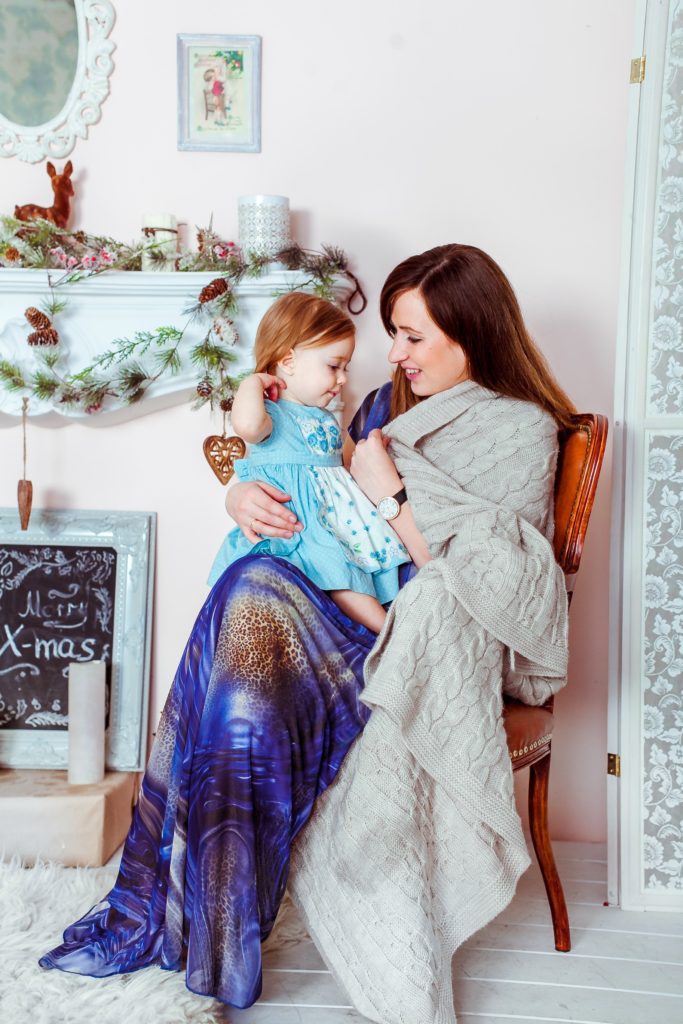 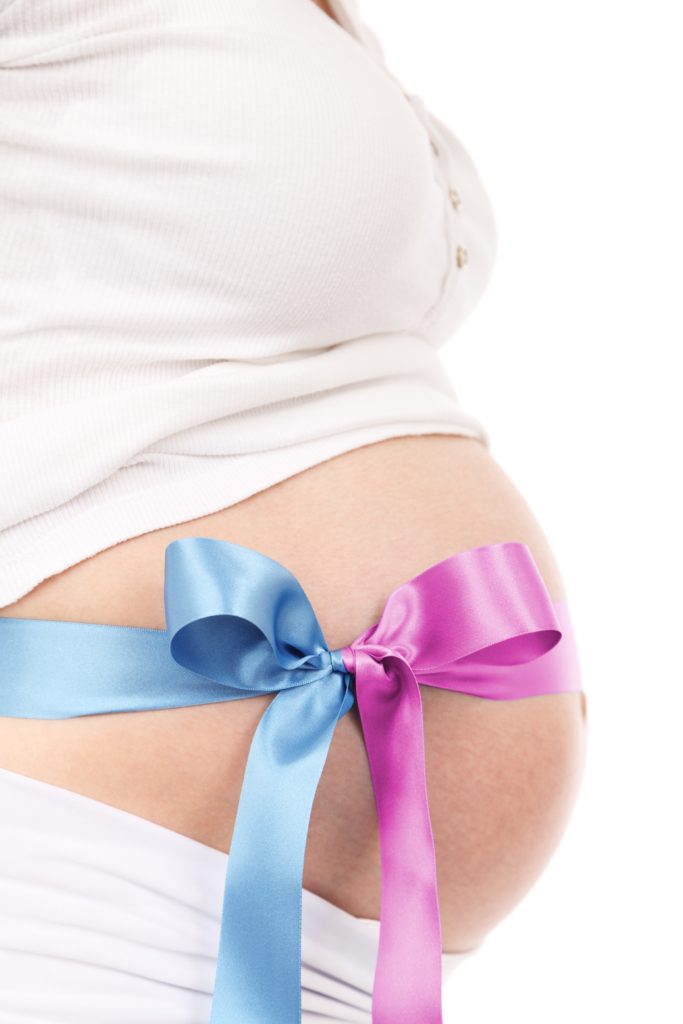 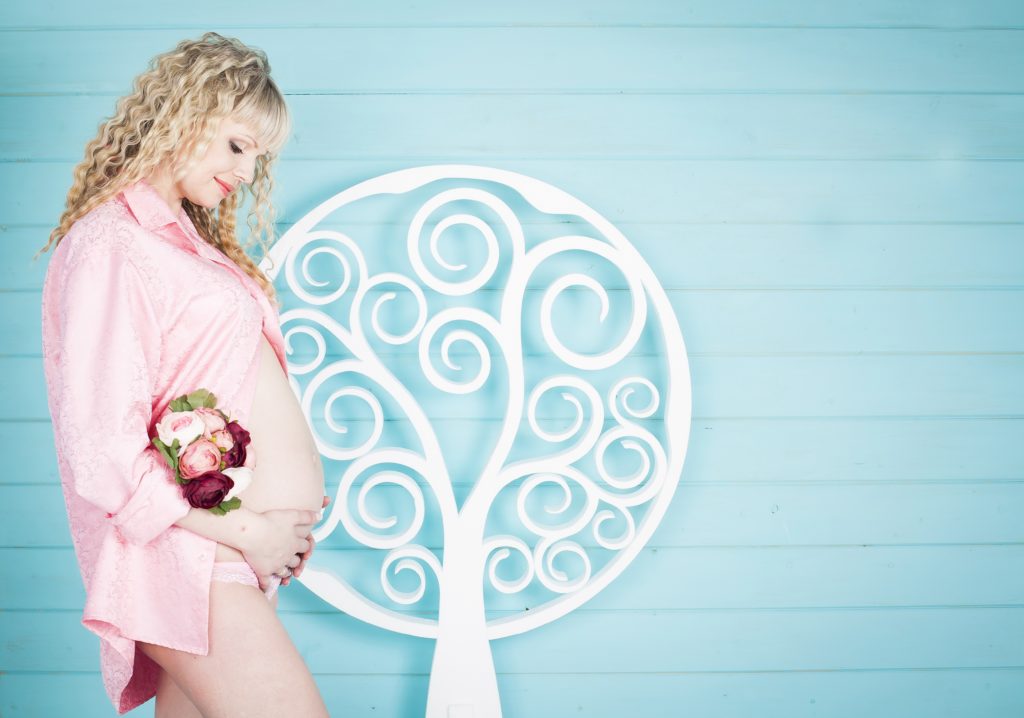